Mike Spinner was born somewhere in the last century. At the age of 10, he got intoxicated by the virus called House.
He was curious and handy, and started disassembling a record player to control the speed. Along with a tape deck he made his first transition of two songs. Two years later he got a side job after school to afford better equipment. He bought two snare driven turn tables with pitch control and a friend donated an old mixer. Many nights in his attic room were to follow…

At the age of 16 Mike had the opportunity to play a set at his high school farewell party. In the following years, he played at a lot of local underground parties and slowly he developes a passion for the melodic side of house, UK Hardhouse and Hardtrance were upcoming styles in The Netherlands at that time, and a highlight during those days was playing a set in front of 3000 people at a Q-dance party in Zaandam.

However, his motivation to pursue a DJ career diminished, and Mike focussed on work. It took almost 10 years to recapture the passion for the music. The talent was still there and Mike decided it was time to pick up his passion again. Late 2012 he started producing his own tracks.

And now, Mike Spinner is going all the way in his beloved style uplifting trance !! 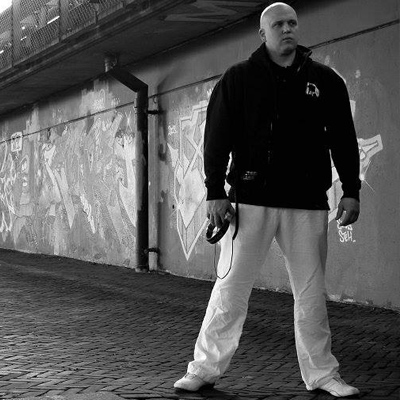