Alex Shore is a freelance music professional specialising in both electronic dance music production and composition for media and games. Originating from the UK, this talented individual stepped into music at a young age, initially trained as a classical pianist. However through the experimentation of his own musical ideas he found a passion for making his own music, earning him a Listeners Choice award by Sony BMG and Apple Inc in 2005 for his remix and production work.

This creativity quickly fuelled a desire to pursue a career in production, leading him to develop his skills. Alex went on to obtain a first class honours degree in music production, enhancing his sound design and production technique capabilities even further, with his music now being showcased by the University of Huddersfield for outstanding work in a film score.

A keen music technologist, Alex’s love of sound design and synthesis sees him crafting unique and varied new sounds for use within his productions. His tracks reflect the broad range of his interests from electronic, film and classical, with elements of each influencing in his work.

Along with this Alex also works as a tutor in music production, synthesis, piano and music theory. 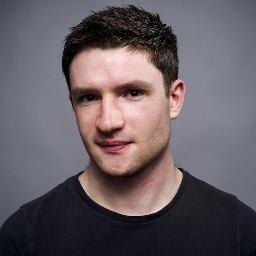