As a little child I was always busy with listening to music and later on in life sang in a band for a few years. In 2006 I got in touch with Trance music. Amongst my first tracks were: No one on Bali – Bakke and Joni vs Above & Beyond (Ljungqvist bootleg) Ferry Corsten – Sweet Sorrow and the Synaesthesia remix and which made me start searching for more great tracks and developed a real passion for Trance and progressive Trance music.

In 2010 I bought my own gear and started spinning. I have played at Trance parties, for instance at Quest4Trance 2011, Grotesque 2012 and 2013, Hypnotize 2011, 2012 and 2013, Touch Events 2012 and 2013, and I’m resident DJ with Sense for Trance @ Club Senz. Producing followed and as a result of taking this next step the first track “Expectations” by Cintra vs Angelique got released on Above All Records. New releases followed: “Hold me” and “Cosmic Voyage”. My latest track Overcome will be released the end of December, 2013.  “Expectations”, for instance,  is supported by  Aly & Fila in their FSOE radio show and played in Jorn van Deynhoven’s October promo mix! “Hold me” is supported by for instance Cosmic Gate, Markus Schulz, Max Graham, Paul Oakenfold, Lange, Mark Sixma, Ram, MaRLo, Darren Porter and many more. For me to play at a party, every time this is a fantastic experience and most of all to see people enjoy the music as much as I do. 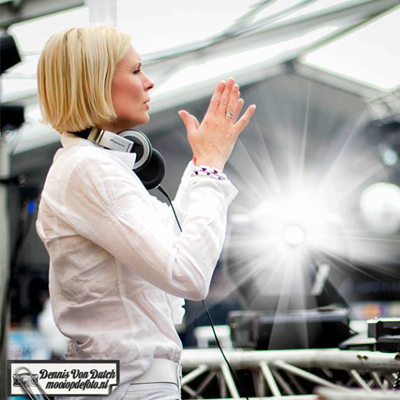 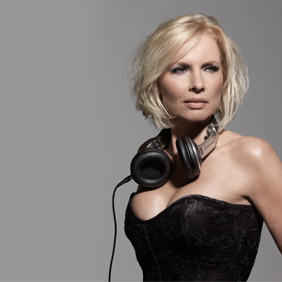