Stefan Viljoen currently enjoys a guest residency at Truth Nightclub in South Africa . His track “Silence” with Johan de Kock and Nanje Nowack made it to a triple ASOT support including a “Future Favourite”. On top of that “Silence (Tommy Johnson Remix)” made it to the final tracklist of the ASOT 2013 yearmix! 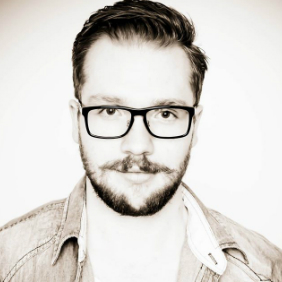