Péter Szalai, aka Seltigma was born in the summer of ’91 in the heart of Hungary, Budapest. Since he was a little boy, Péter always showed a great interest in music and instruments. It was at age 11 when he saw the live performances of the than Trance god Tiesto for the first time. Since then, it has been always his dream to become a recognized name in the trance scene. He started mixing when he just turned 14, and as he gained more and more experience & knowledge, he soon started producing his first tracks.

The breakthrough came in 2012, when the Dubai-based Kagenmi records picked up ‘Little Bird’. The song has been well received, but his name remained in the shadows until he entered the anthem competition of the hungarian trance party series ‘Sound of Cream’. Being in the final 3 granted him a release on Above All, a globally recognized label, giving him home ever since. His musical style could be described as the fine edge between the more progy and uplfting sounds, sometimes mixed up with a dash of big room, often resulting in dancefloor smashing proglifting tunes. Yet, it is still the true uplifting sound that is closes to his heart and will probably define his debut artist album. Seltigma still believes that the genre most of us love and care for will return some day to it’s roots and will shine again, giving everyone the same energy and euphoric feelings it did a long time ago, when it was born. 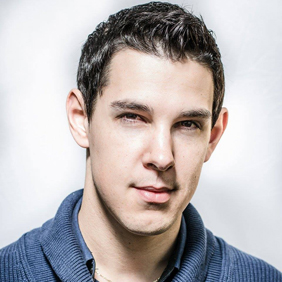