When your dream is to reach out to people and inspire them through sound, it’s time to start living it. So that’s exactly what Ukrainian producer and DJ Andrey Stepenko did. Under his STA moniker, he has inspired the trance and progressive loving crowds with complex harmonies, deep basslines and an endless stream of mind-shivering melodies. Supported by the big jocks, from Armin van Buuren and Aly & Fila to Giuseppe Ottaviani and Manuel Le Saux, it’s clear that this rising talent is made to dream big – and reach higher.

Hailing from the roaring city of Kiev, music has always been a second nature to STA. When the rapturous beats of house music hit in, back in the 90’s, it were psychedelic and goa trance that held their grip on Andrii. As he aged, and grew more and more interested in creating music himself, the transition to trance and progressive was easily made. Until finally, in 2013, after self-education in the form of relentless experimenting with Fruity Loops, Cubase and Ableton, he felt his music was good enough to be shared with the world. And boy, was he right. ‘Million Stars’ ft. Ange, as well as ‘You’ were signed to Inov8 Recordings, and his collab with singer/songwriter Nicole McKenna, ‘I’ll Miss’, rocked it out on AEZ Recordings. Hammered by the trance elite, STA’s tracks received the support of Armin van Buuren, Pedro del Mar, M.I.K.E., C-Systems, Suncatcher and many more. Praised for his unique and uplifting sound – his tracks turned out to be a rare and unique find in trance music.

Whoever’s witnessed an STA set knows that he doesn’t go for any less but bringing his audience in an absolute state of rapture. Sharing the tracks he loves, as well as introducing his own, promising productions, has seen him play various clubs and small gigs in his hometown. However, STA is more than ready for bigger things ahead. While cultivating his sound in the studio, he’s working hard to reach his goals and let the world know that STA is coming. This guy is planning to live the dream. 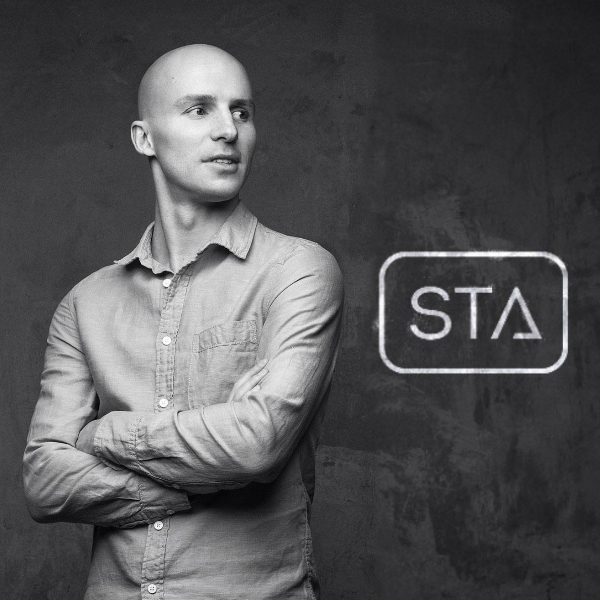