Marc Simz was born in 1976 in Nijmegen (Holland). His first contact with the world of vinyl was at the tender age of 18. In his early years he mixed hardcore, nowadays known as oldschool. While he was doing his thing, the love for music kept on growing.

After his residency at Emporium Festival, Reloaded Festival, Summer Festival Nijmegen and Matrixx at the Park, Marc Simz became a new rising star. Every month he plays at one of the biggest clubs in the world: the Matrixx. He started together with the Matrixx a new trance concept #TranceFamily, and drops great classics sets on Tranceclassixx. So catch him up in Hollands best club!!

Marc Simz’s productions are supported by artists like Tiësto, Armin van Buuren, Markus Schulz, Marco V, Mark Sherry, Mr. Sam and many more. He has a wide collection of records to choose from, like progressive, trance, hardtrance and techno. He did remixes for W&W, Ernesto & Bastian, M.I.K.E, Tempo Giusto, Organ Donors and Andy Duguid. Just to name a few…

Marc’s performances are always a surprise because of the different styles he plays. If you ask Marc, trance is the right music to bring people together, music to forget your sorrows and let yourself go! With right vocals and many, many beats he always brings the audience in the right mood.

Marc is a number one selling artist at Beatport for labels like In Trance We Trust, Eternity Recordings (Monster Tunes), White Soho and Audio Re-Surge Records. He reached the number two spot for High Contrast and Ask4 Records. Further high rankings were at Perfecto Fluoro, Omerta Records and Songbird. Do we need to tell more?

Yes, we do! Marc has his own radio show once a month on Afterhours.FM! Catch Marc up on iTunes with his own Podcast SimzCity by Marc Simz.

Keep an eye on Marc, because the future looks promising and there are many new projects coming up. 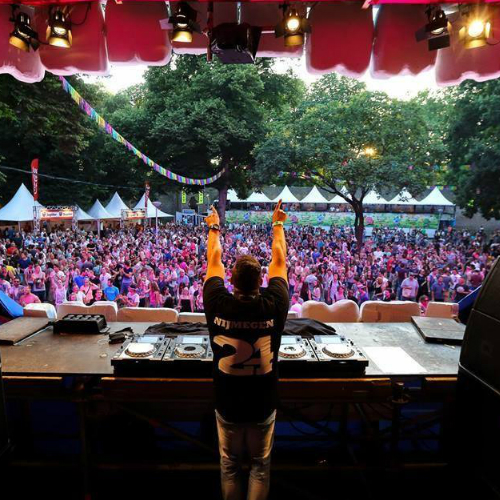