Alexander One begins his journey towards a more complex development of trance and progressive in 2006.

Currently Alexander One is envolved in several projects such as The Cosmic Doors, uplifting trance with the producer Davide Battista.

With an eye toward the future he’s increasingly present into the dance scene worldwide. 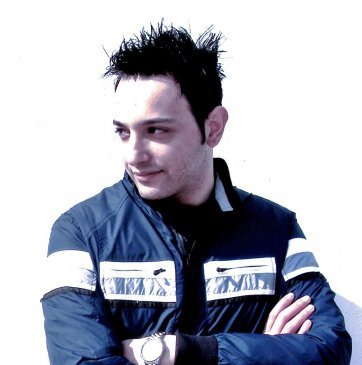